This one has been sitting in my to-do file for years.

It even comes with a printable template. 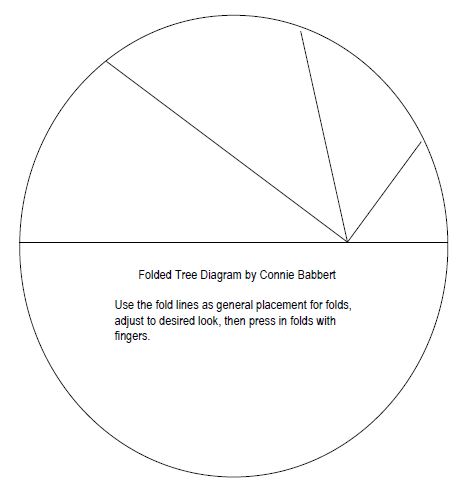 So I printed it off, and cut out a circle.  Then I spent a couple of minutes trying to figure out how to make the folds, before I read the original picture and realised it should be a half-circle.  After that, I stuck my half-circle inside the folded template and made the creases. 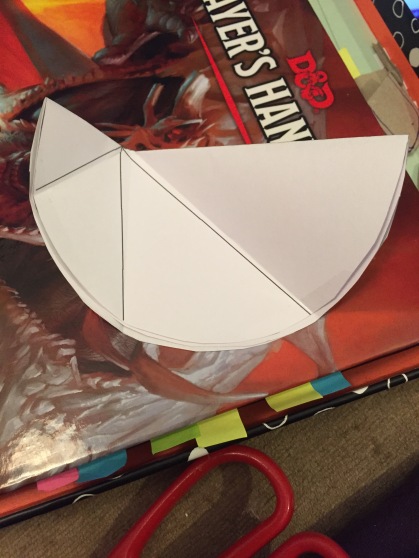 But it looked a little odd. 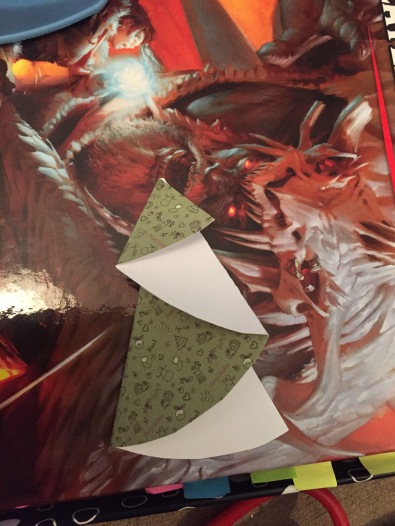 The template says you can adjust the folds as desired, so I kept having more tries. 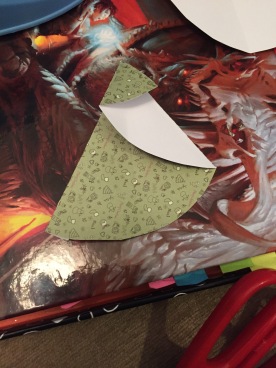 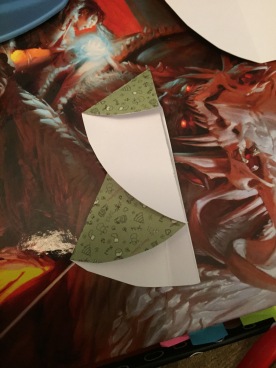 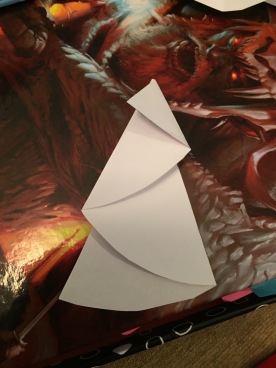 I just could not get it to work.  Then I went back and looked at the source image again and realised where I’d been going wrong. 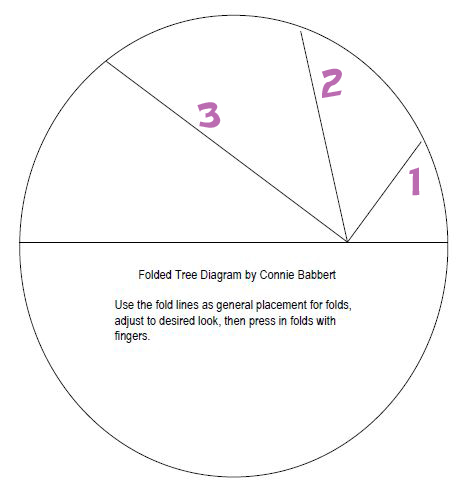 I was wrong.  Fold 2 in that diagram is actually the first fold.  Then fold 1, then fold 3. 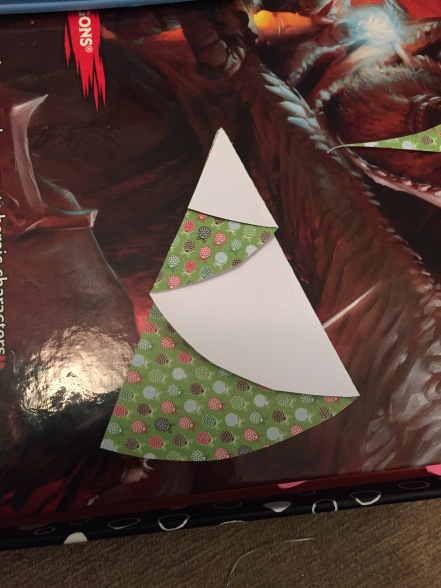 When I realised how easy it really was, I made some more.  Lots more. 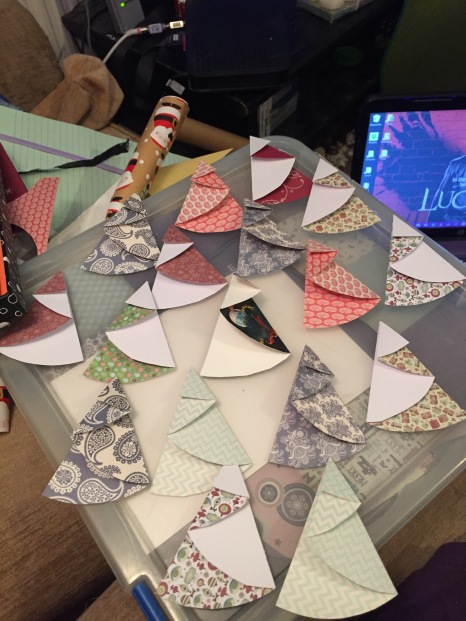 At which point I forgot all about making a card with them, and got distracted putting them into nice patterns. 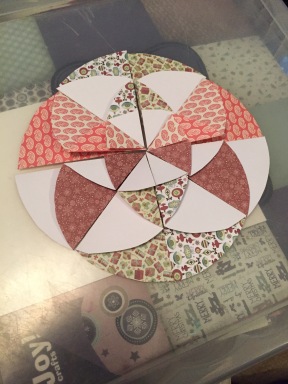 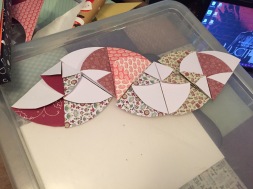 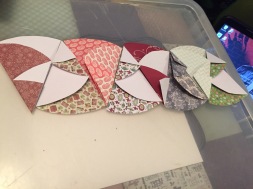 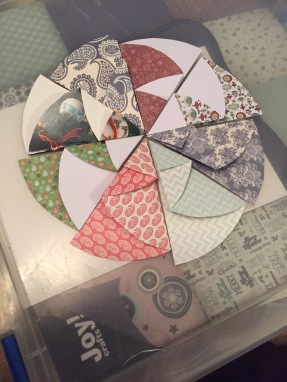 I might make cards out of them at some point.  I’ll show you if I do.