After my 13 Days of Halloween series in October, I’d planned to do a 12 Days of Christmas series around now.  I was going to take 12 of my Christmas traditions and translate them into craft or art projects.  But things have been a little hectic here at Casa Colette, and I haven’t had the time to do it. I have still been doing Christmas themed arts and crafts though, naturally.

One of the things I was going to do for 12 Days of Christmas uses the gorgeous origami kit that my best friend got me – as mentioned in my craft haul blog post the other day.

The tradition it relates to would be making new ornaments, and there’s a wee bit of paper snowflakes in this post too 🙂

So the kit comes with four different types of paper: including a spotty one, a blue one with snowflakes (some of which are metallic), a see-through vellum one, and a very sparkly glittery white one.  Look at that pink sheen on it! 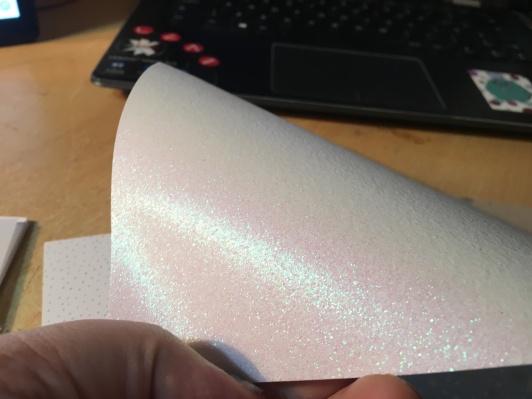 My poor photography and the lighting in my room does not let the beauty of these papers fully shine through, but hopefully you can get the general idea.

The kit also came with instructions for a Bascetta Star, an unnamed star, and some paper snowflakes. 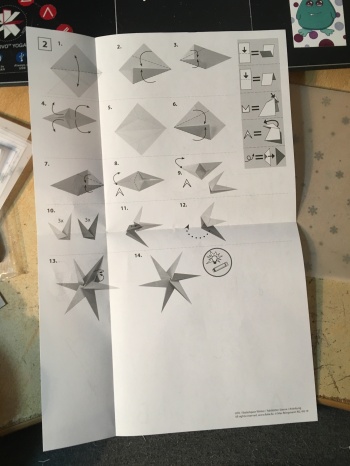 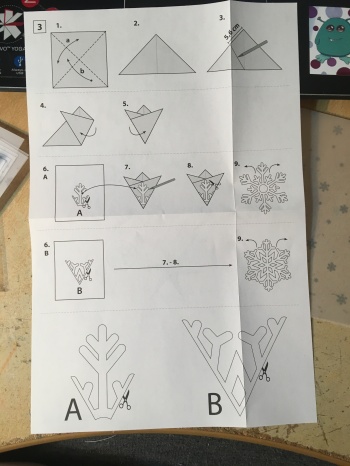 I started with the simplest of the three projects.  The snowflakes.  I’ve always enjoyed making paper snowflakes – and I’ve made them every Christmas for as long as I can remember.  I even did a blog post about it during my 25 Crafts of Christmas series back in 2016.  Two posts actually, because they’re a little addictive.

I used the spotty paper for the first one, and drew one the design for snowflake A from the instructions.  My cutting skills aren’t fantastic, but it looks good. 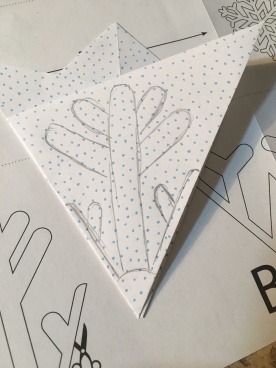 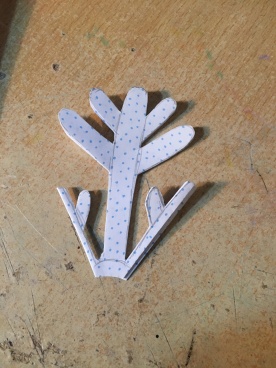 I did a second snowflake, using design B from the instructions.  I decided to use the glittery paper for this one, and while it looks awesome it’s thicker paper and therefore harder to cut.  With my awful cutting skills it looks kinda raggedy. 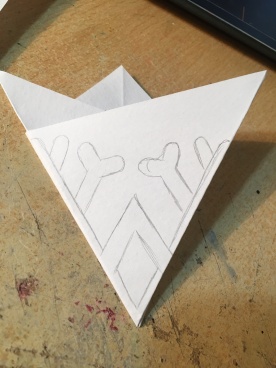 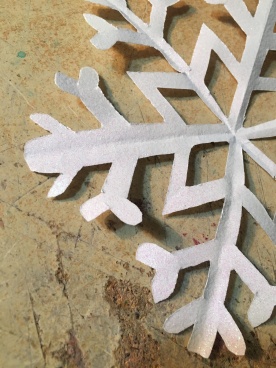 I moved on to the second simplest of the projects – the unnamed star.  I made the six modules easily enough.

But then I struggled a bit putting them together.

I reached a point where it seemed like I needed another module.  Maybe step 10 meant six MORE modules.

So I made another one and managed to get it into a position that looked about right. 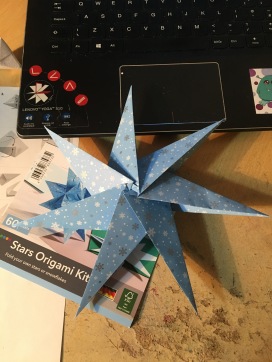 I tried looking on YouTube for a video of the pattern, but because it wasn’t named it was hard to find.  The closest I could find was this one.

It uses different modules though, so I made some of those.

But again, I had trouble putting it together.  I had a formation with 7 modules that seemed like it was okay, but because I’d done four of each colour the pattern didn’t work. 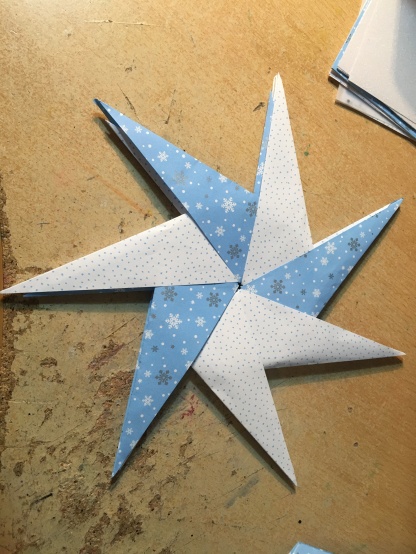 I eventually managed to slide the modules into a position I was happy with, and I used little bits of double-sided tape to secure them in place.

I did the same thing with the first star – wriggling and fiddling with it until it seemed okay.  This one I secured with some pva glue and little gem stickers in the centre. 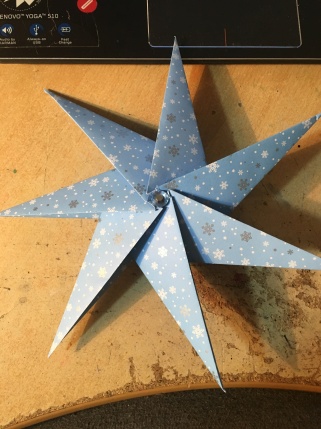 Finally I moved on to the complicated Bascetta star.  The modules were simple and putting the first three together was relatively simple.

It took me ages, and quite a bit of swearing, but I managed to keep adding modules and putting it together.  I even managed to do it without resorting to looking for a video. 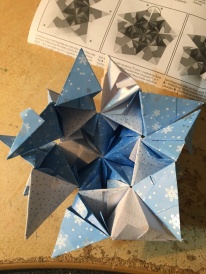 The last step was extremely fiddly, but I did complete it.  And it looks very very cool! 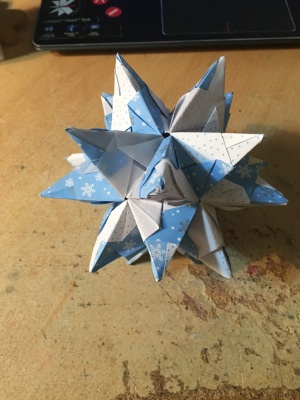 I did do one more project with this kit.  The vellum paper reminded me of a project I’d done before, but with snowflakes.  So I made six sonobe modules and put them into a cube. 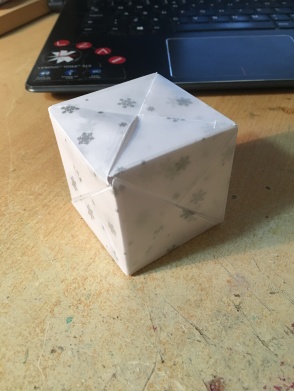 Then I opened up the top flap and put an LED candle in there.  When closed, the little box glows. 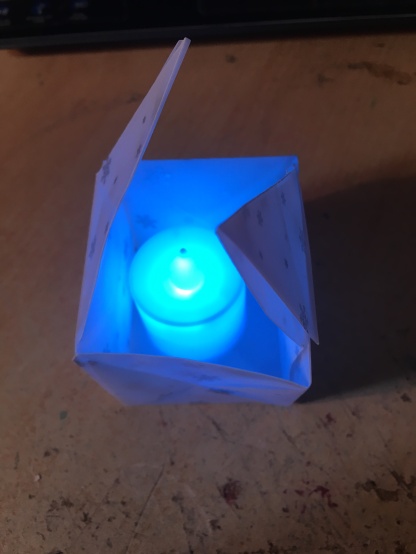 The candle actually changes colour, but the only way to really show that is a video, so here ya go.