It’s been a while since I’ve written about shape challenges or scribble into art challenges.  I’ve still been doing them, but I figured that instead of a blog post for each one I’d combine a bunch of them at a time. 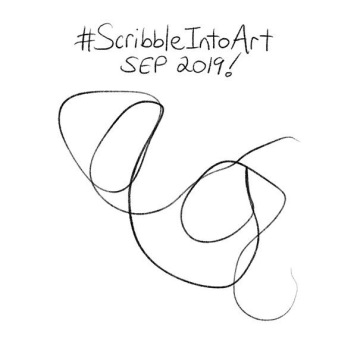 October’s scribble into art is another weird-ass looking monster.

In October I also did a shape challenge though that was a robot: part of my 100 Robots challenge I did last year. 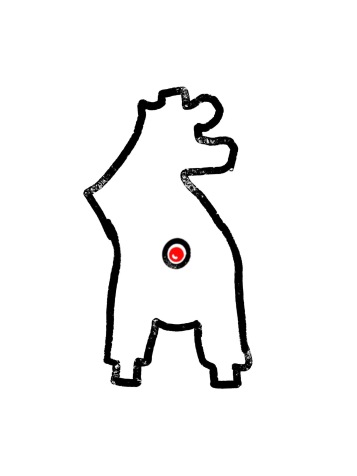 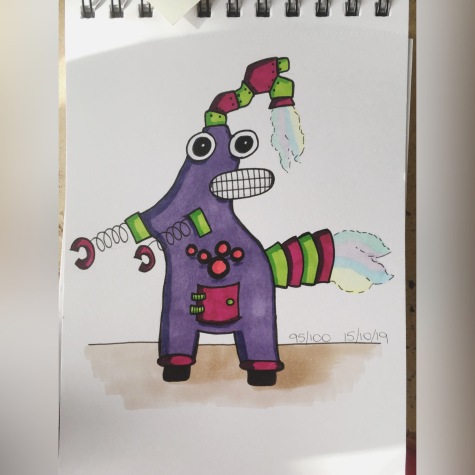 …and another weird-ass monster with the scribble into art.

…and another monster for the scribble into art. 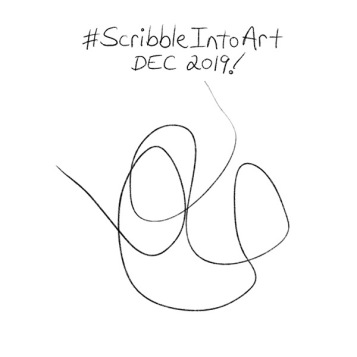 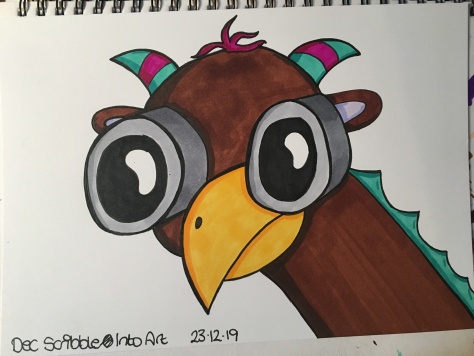 I can’t quite see how I got to that monster from that scribble now, but I promise I did.  Maybe I rotated it? 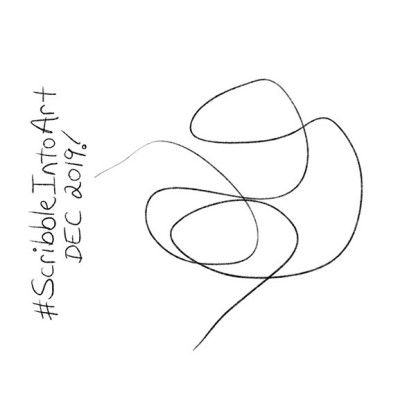 Another shape challenge in December led to this monster, which appeared in the November scrawlr box post.  Yes, I know those dates don’t make sense.

In January I was a little late.  I actually did the scribble into art on Feb 1st, so that I could squeeze it into Faebruary – look for the blog about that at the end of the month.

The January shape challenge that I did was also a little late.  I liked the shape, so I saved it – I don’t always do these.  But then I forgot about it until a few weeks later. 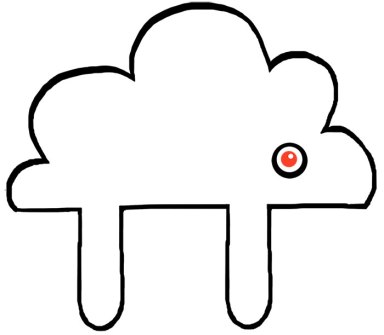 I definitely seem to have a tendency towards weird-ass little monsters.  Do you like them?

Would you rather see an individual blog post for each challenge piece, or is this round up okay?