I like to do monthly art challenges, and I have a list of them in my Notebook that I’m trying to work through.  I did March of Robots last year, and the only other option I had written for March was 5 Minute March, which wasn’t really sparking my interest.  But I was prepared to do it anyway.

Here is your reminder that rosy maple moths exist. ✨ pic.twitter.com/Qs7VCQzzQC

I commented on this tweet that I need to draw it.  And Cayden replied with…

So now I’m going to be doing Moth March.  I don’t think it’s a thing, but I’m writing and posting this early so that if anyone wants to join in they can.

There are some very good looking moths about.  The poodle moth that Cayden mentions looks like this: 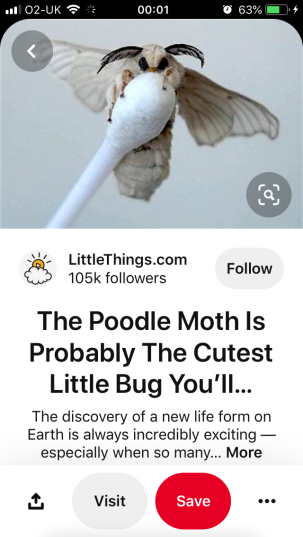 And these are Luna moths. 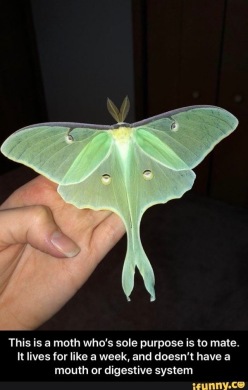 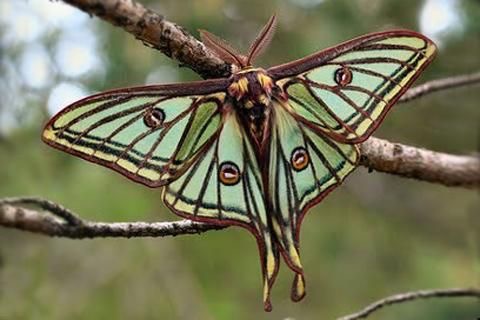 There are also some really stunning butterflies, but there are no months that start with B, so I might do some Bonus Butterflies in Moth March.

So what do you say?  Are you gonna join me for Moth March?

One thought on “Moth March with Bonus Butterflies”