Ages and ages ago I was told about a Twitter feed called Disney Doodle.  I checked it out, but they seemed to be on hiatus.  I followed anyway, so that I’d see if they ever came back.  And in April they did.

Every week Disney Doodle posts a character or a movie, and challenges people to create art and post it on Sunday.  The first one was Mickey Mouse.

I didn’t fancy drawing Mickey himself, so I drew a monster in a Mickey Mouse costume.

I didn’t get time for Lady and the Tramp…

…but I did another monster in a costume for Donald Duck. 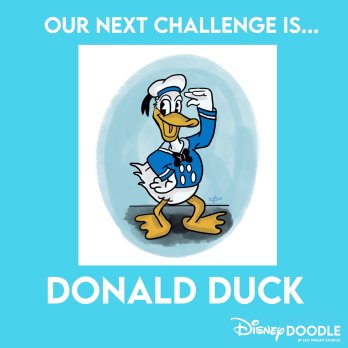 For Toy Story I deviated from the monsters in costume because I just had to draw one of the little three-eyed aliens. 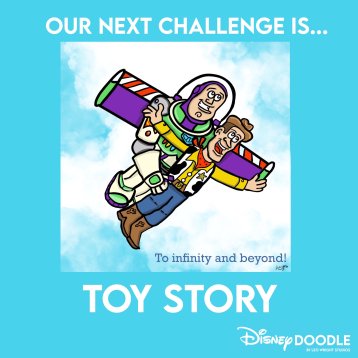 I went back to the costumes for Goofy… 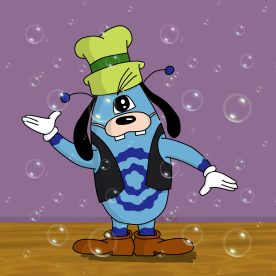 …and for Minnie Mouse. 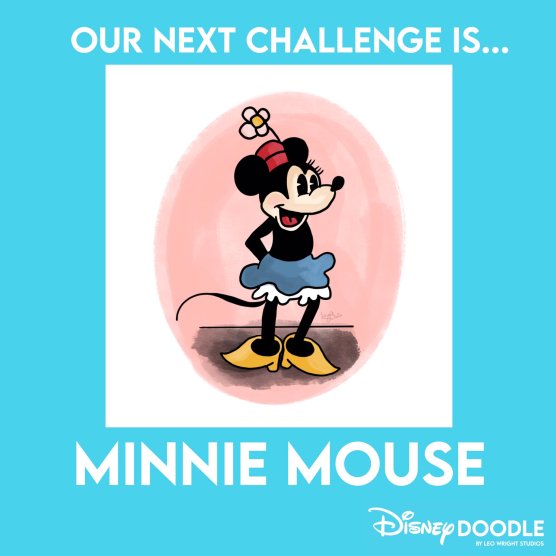 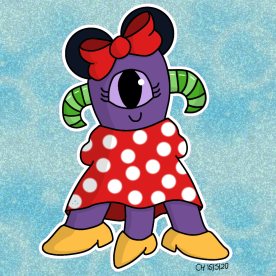 That one was in May.  I have done more since then, but I’ll save some for the next blog post.

Who’s your favourite Disney character?  I don’t think I have a specific favourite; I just love Disney 🙂

One thought on “Disney Doodles”